The Come Roll With Us Team has chosen Rijeka as their next destination. 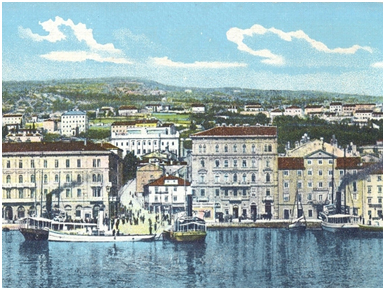 Rijeka (Fiume in Hungarian) is a harbour in Croatia which used to belong to the Austro-Hungarian Empire between 1776-1918. One of Gabor Baross’ main achievement as Minister of Ways and Communications was to develop the Austro-Hungarian railway network and create a railway line from Budapest to Rijeka.

We are going to use this railway line starting from Budapest via Dombóvár, Gyékényes, Koprivnica, Zagreb, to Rijeka for both ways. As Rijeka is situated under the Mediterranean climate September is one of the best times to visit this area because we will have the chance to enjoy the sun and the beach. We are going to be based in Crikvenica, a town near Rijeka.

In addition, we are going to travel to Opatija by bus, southwest to Rijeka, which was the second favourite vacation destination during the Monarchy period and it was visited by famour Hungarians for instance Frigyes Karinthy, Áron Tamási, Dezső Kosztolányi and Endre Ady. 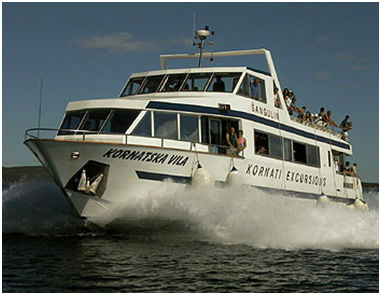 On our second day, we are going to explore the surrounding islands by boat and get familiar with the local delicacies as well.
You are going to have the chance to:
-swim in the world’s clearest sea, the Adriatic sea
-sunbathe on the Croatian beach
-learn about the history and cultural heritage
-enjoy the local cuisine with local wine and schnapps
-experience the Croatian hospitality

During the train journey you can attend mini-presentations to get acquainted with the sights and their historical background and take part in quizzes. Also, the Orpheum carriage will provide entertainment for the journey while the meals with be served in the restaurant cars.

Bus transfer to the hotels in Crikvenica 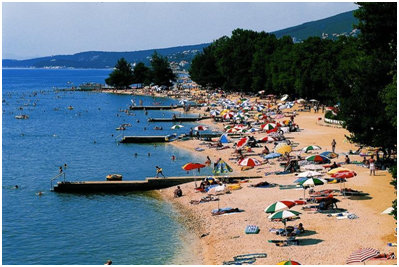 8.30am: Bus transfer to Rijeka and Opatija accompanied by a tour guide and hostesses

7.30am: Bus transfer to Rijeka

8.50am: Train departs from Rijeka

which includes fee for train trip, welcome and farewell drinks and snacks, lunches on the 1st and 4th day, transfers to hotels, bus trip to Rijeka and Opatija with tour guide and hostesses

1. Hotel International: near the beach in the centre of Crikvenica, 2*, breakfast and dinner included with drinks 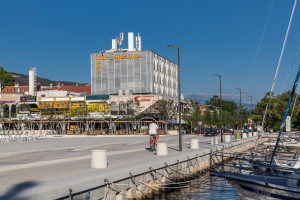 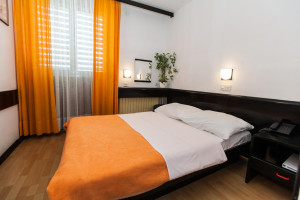 2. Hotel Zagreb: in the centre of Crikvenica,2*, breakfast and dinner included 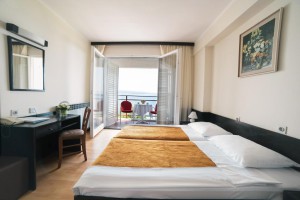 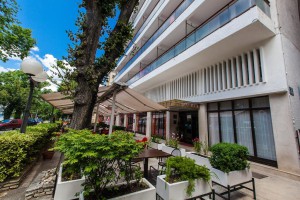 3. Hotel Villa Ruzica: in the centre of Crikvenica,3*, breakfast and dinner and a welcome drink included 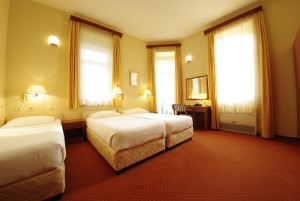 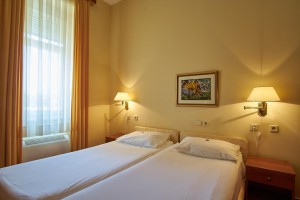 4. Hotel Omorika – elegant hotel near the beach, 2km from the centre, 4* 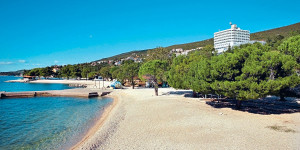 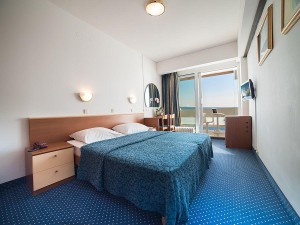